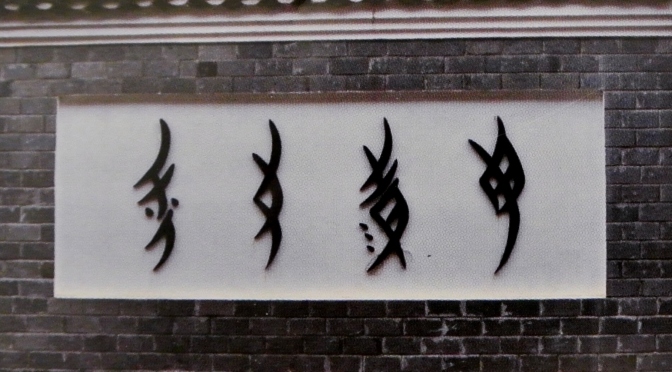 In the Southwestern Province of Hunan, southwest China, a specific writing system for women was born and has developed over the centuries, becoming the source of a rich literature. Why? How? What is left of it today? Those are some questions we are going to focus on these questions.

The birth of nüshu writing remains relatively unknown. It is said to have been created at the end of the Song dynasty (960-1279). There are several legends around this invention, but contemporary scholars agree that it is rooted in the cultural and social context. The district of Jiang Yong in which Nüshu was developed is located in a mountainous region with isolated villages. In the Chinese patriarchal society, when a woman got married, she used to follow her husband. Nüshu has emerged as a means of communication to maintain contact, transmitted from generation to generation, between women, often from the same family.

This writing system, not to be confused with a language, is composed of more than six hundred characters. It is a syllabic system which operates as a code that combines Chinese-borrowed characters with modified pictograms and phonetic elements, written in a very elongated style. Women used to write on paper or cloth supports, to make books but also sometimes fans, handkerchiefs or ribbons.

It was used in correspondence, but also to freely express oneself, to the point of creating real literary texts, at a time when ignorance was the norm for women. This should be clarified for this region where the Han were influenced by the Yao minority, in which women were given more freedom. They would gather to embroider and sing, as well as to teach and write in Nüshu. A genuine Nüshu literature has developed, essentially centred around a long-standing tradition: a young bride was given by her friends, considered as « sworn sisters », poems and texts praising the happiness of marriage and the sadness of remoteness.

Although it was not a secret, Nüshu was still considered as a secondary language by the authorities since it was used only by women and was thus privately used. Yet, in the feminine community of the region, this writing had a very strong social role, crucial in women’s meetings, in their correspondence, but also in public events such as weddings and ceremonies at the temple. The women would also write, for the sake of memory, the songs and legends of their culture.

Many works have not been kept because of the tradition of having them taken to the owner’s grave so that she could continue to read them in the Hereafter. From the moment women began to have the same access to education as men, Nüshu writing lost significance. After 1949, Communism, seeing it as a form of subversion to order, precipitated the loss of this writing. At the end of the 1980s, women writing Nüshu could be counted on the fingers of one hand. The last one died in 2004. Nevertheless, several linguists and ethnologists have developed an interest in this subject since the 1980s, enabling beautiful texts to be preserved. Since the 2000s, various safeguarding campaigns have been implemented in Jiang Yong to preserve this heritage. A Nüshu village of culture and a museum opened, and various events now contribute to a revival of the traditional festivals around Nüshu and its learning by younger generations. 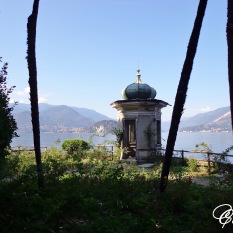 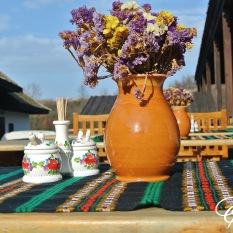 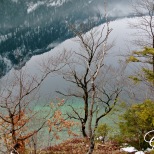 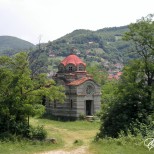 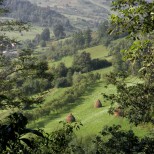 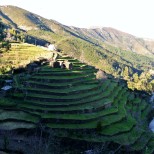 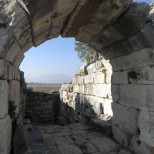 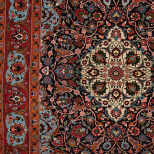